Two cold cases yet to be solved 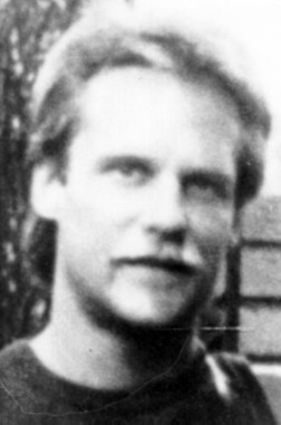 It has been nearly 22 years since Christopher Stonecipher was last seen alive. According to reports, he told his mother he was going to the store to cash some checks on Aug. 8, 1990 and never returned.

He was last seen at Parkdale Mall in Beaumont. Stonecipher’s black 1985 Chevrolet pickup was found a few weeks later in a heavily wooded area in Kountze on Highway 770. The vehicle was still in good condition but the keys were missing. However, his wallet and driver’s license was found inside the pickup truck.

Hardin County Sheriff’s deputies, Texas Rangers and Department of Public Safety Troopers conducted an extensive search of the area, but were unable to find any new clues.

Stonecipher always informed his mother when he was going out of town. However, he was between jobs at the time of his disappearance.

Investigators would later discover a message on an answering machine telling him to report to a new job. But, he never made it.

Stonecipher was born Aug. 23, 1957 and would be soon celebrating his 55th birthday. At the time of his disapperance he was described as 5 foot 10 inches tall and weighing about 180 pounds. He had blonde hair and blue eyes. He has a tatoo of his name on his right arm and a scar on his chin, forehead and left hand.

When he left home he was wearing a blue shirt, blue shorts and flipflops.

Anyone with any information is asked to call the Pinehurst Police Department at 409-886-2221.

Another case which remains unsolved is that of Beverly McBride. 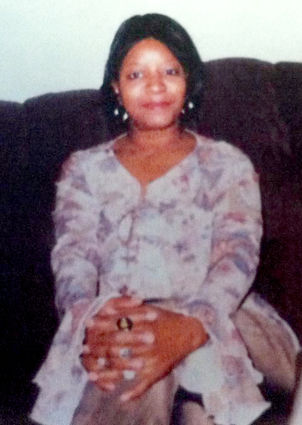 According to Cliff Hargrave of the Orange Police Department, she was reported missing in Beaumont on Aug. 12, 2007. Her body was found a few weeks later, on Sept. 1, by a man cutting the grass in the 2100 block of Second Street. Because of the heat and the length of time she may have been there, her body was severely decomposed. An autopsy was ordered and the report confirmed it was indeed McBride. However, they were unable to determine the cause and manner of her death.

McBride, 48, worked as a prison guard at the Stiles Unit in Beaumont. Hargrave said they have two persons of interest in the case, but are still searching for clues in order to solve the case. “We hope someone will come forward,” Hargrave said.

Anyone with information, even though they may think it is trivial, is encouraged to call the Orange Police Depart ment at 409-883-1026.