Whitehead family settles out of court 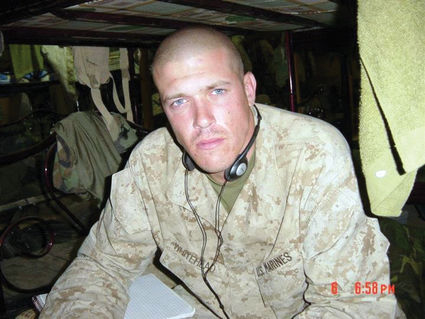 After more than two years since the fatal shooting of James Whitehead by Orange Police Officer Robert Arnold, the family has settled out of court.

It has been a “rough” two years for the Whitehead family as they cope with his loss.

“Most of the time it’s still rough.” said Brandy Boyette, Whitehead’s sister. But added, no amount of money is worth it since it won’t bring her brother back.

HeavenLeigh, who will soon be six years old, has a lot of her father’s traits. Not only is she considered tall for her age, but has his laugh. She also has a love of music.

Whitehead was shot and killed in July 2010 by Arnold who was off-duty at the time. Whitehead had tried to return an auto part at the O’ Reilly’s Auto Parts Store on 16th Street, but the store would not accept the part back. Arnold who was in the store with his 14-year-old daughter attempted to intervene when Whitehead became loud and belligerent.

Although 9-1-1 had been called there was an altercation in the parking lot. As a result, Whitehead was shot in the chest as he sat in the front seat of a pickup truck and died, according to reports.

An investigation into the matter was conducted by the Texas Rangers. The case was turned over to the Orange County Grand Jury. They decided to “no-bill” Arnold of any charges.

Arnold was sent a letter of indefinite suspension from former OPD Chief Sam Kittrell in November 2010 following the shooting. In May 2011, city officials and Arnold were involved in a hearing with arbitrator, LeRoy Bartman. By July of 2011, Bartman issued his ruling in the case.

“The Grievant (Arnold) is exonerated of all charges,” Bartman wrote. “The city of Orange, Texas violated state and federal law when it deprived Captain Arnold of his ‘due process rights.’ The indefinite suspension is reversed and the disciplinary reinstatement of Captain Arnold is so ordered.”

As a result, the city filed an appeal. The appeal hearing is scheduled for the end of October, although, it is not definite which courtroom.

In addition, Arnold’s attorneys have filed a racial discrimination lawsuit against the city of Orange. A mediation is scheduled for November 13.

According to court documents, the suit is for lost income, past, present and future in addition to lost benefits and loss of ability to contribute to his retirement. In addition, they are seeking damages for mental anguish and emotional distress.

Officials with OPD convened two “shooting boards” to investigate the incident. The shooting boards did not conduct an independent investigation but instead questioned Arnold. In November 2010 the board concluded Arnold had committed 10 violations of department policy, according to court documents. As a result, Arnold’s employment was terminated.

“These alleged policy violations were mere pretext for his dismissal covering up the real reason of his dismissal, which is race,” the document reads. 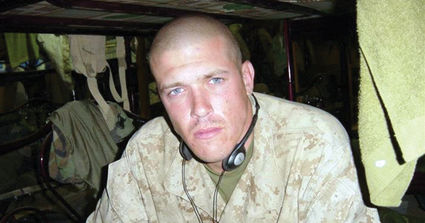 “Upon information and belief, no white officer of the Orange Police Department has ever been terminated for an officer involved in a shooting after the Texas Rangers and an Orange County Grand Jury has cleared them.”

Arnold’s attorneys also filed a complaint with the Equal Employment Opportunity Commission alleging the racial discrimination. However, according to city attorney, John Cash Smith, in March the EEOC determined there was “no discrimination.”