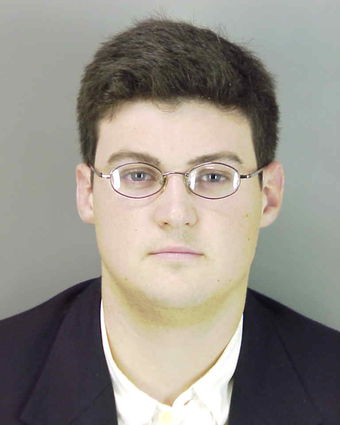 On Saturday, July 19, the US Marshal Service acting on information forwarded by the Jefferson County Sheriff’s Office Fugitive Warrant Division located fugitive, Matthew Cherry, in Rotan, Honduras. Mr. Cherry had fled the country in an attempt to elude prosecution on the following charges:

· Indecency with a Child

The information identifying his location was received by an anonymous tip through Crime Stoppers. The Tipster identified that Mr. Cherry was actively grooming future victims. Mr. Cherry will be transported to Houston later this week, where he will be transferred into the custody of the Jefferson County Fugitive Warrant Division.

The Jefferson County Sheriff’s Office would like to thank the tipster for identifying Mr. Cherry’s location and protecting his future victims.