A Buna man took 7th place in the Wal Mart Bass Fishing League, Cowboy Division at Sam Rayburn Reervoir this past weekend. Eric Hunt weighed in with 10 bass, 23-15, bringing his total winnings to $1,000.

Rounding out the top 10 pros were:

Complete results can be found at FLWOutdoors.com. 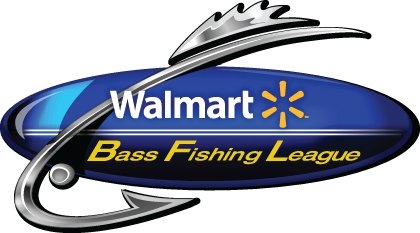 FLW is the industry’s premier tournament-fishing organization, providing anglers of all skill levels the opportunity to compete for millions in prize money nationwide in 2014 over the course of 229 tournaments across five tournament circuits, four of which provide an avenue to the sport’s richest payday and most coveted championship trophy – the Forrest Wood Cup.

FLW tournament fishing can be seen on the Emmy-nominated “FLW" television show and is broadcast to more than 564 million households worldwide, making it the most widely distributed weekly outdoors-sports television show in the world.