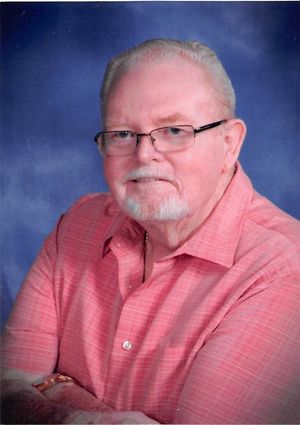 Raymond Harold Masters, 67, of Orange, passed away Sept. 13, at Baptist Hospital in Beaumont.

A memorial service will be at 2:00 PM, Thursday, Sept. 18, at Cove Baptist Church in Orange. Officiating will be the Rev. Travis Hood and the Rev. Jeff Bell. A gathering of family and friends will begin at one hour prior to the service.

Born in Delhi, La, July 30, 1947, he was the son of Henry Raymond Masters and Marcell Elizabeth (Greer) Cooper. Raymond was a QA inspector for Texas Dry Dock and several other companies. He served in the U. S. Air Force during the Vietnam War. He was a member of the VFW Post 2775 and Cove Baptist Church. Raymond was a wonderful husband, father, and pappy. He had two other loves in his life, his dachshunds, Cleo and Coco.

He is preceded in death by his parents, and his daughter, Wendi Lynne Skinner.