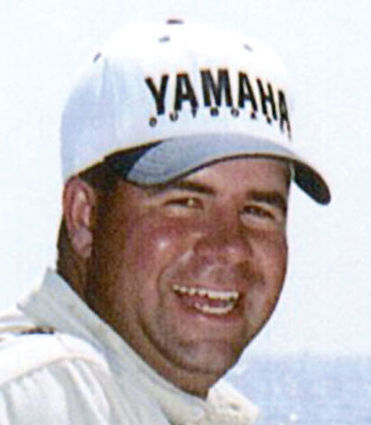 Opening weekend of early teal season can best be described as a classic case of “have or have not”. For many hunters it was one end of the spectrum or the other and no in between. Rarely will you see birds as concentrated as they are right now and that pattern doesn’t look like it will change any time soon. If you were one of the fortunate ones who were able to hunt on or near any type of flooded agriculture, especially rice, you probably had some fantastic shooting. A little farther down the coast in counties where rice production is more prevalent the

reports were fantastic as many hunters knocked out limits in just minutes.

The conditions for hunting along the coastal prairies was much less than desirable due to the unexpected cold front that blew through our area and moved a large population of teal that had shown up with the full moon. Many of the best areas that held perfect amounts of water and food were void of teal after the rain and storms rolled in. Reports from most of the major public hunting areas were poor for the most part and some were down right bad. September weather is usually the culprit for dove hunters but in this case the teal hunters really took it on the chin.

Now don't get me wrong, the folks who were able to get water either through captured rainwater or private wells near rice fields just absolutely had more birds than they could have ever hoped for. The combination of a record numbers of birds and fewer places for them to go translated into some ridiculously good hunting for some and empty skies for others. I got a few phone calls with reports Sunday evening that were mind boggling. Quick limits from large groups of hunters were enough to make just about any hunter jealous, especially those who struggled through the weekend.

Personally I look for the upcoming week and weekend to be much better for all the teal hunters as we still have a relatively big moon at night and more birds migrating into our area every day. The prospects will be much better as long as we don't suffer through any more bad weather. The teal are basically more finicky than doves and much more prone to move out of areas and keep flying south rather than hang around in bad conditions. There are still some huge populations north of us along the flyway and they should hopefully make their way down very soon.

On the bright side of things we are already seeing some decent groups of green winged teal and plenty of big ducks like spoonies, pintails, and some gadwall. Having numbers of big ducks show up this early has to give waterfowl hunters a reason to be optimistic for the general season opener in November. It shouldn't be long before the first speckle bellied geese make an appearance either. The next good cool front should usher in some geese and really make it feel like fall. Hopefully this weekend the teal hunters will bounce back from a disappointing opening weekend and make up for lost time.