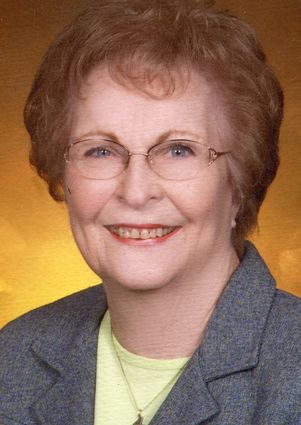 Addie Lou Batson, 88, of Bridge City and formerly of Hemphill, passed away Oct. 4, at her home.

Born in Leona, TX., on March 16, 1926, she was the daughter of Thompson Reed McGill and Louise (Cannon) McGill. She was a secretary at Thomas Eddison Jr. High and a member of St. Paul United Methodist Church. Mrs. Batson was a member of the Daughters of American Revolution, and a member of the former Piney Woods Sams RV Club out of Hemphill. She and her husband both loved square dancing and were members of a square dancing club they helped start in Hemphill.

She was preceded in death by her parents, and is survived by her husband, James Batson of 67 years, of Bridge City; son and daughter-in-law, Mike and Mary Batson of Bandera; daughter and son-in-law, Judy and Rocky DeCuir of Bridge City; grandchildren, Karyn Batson, Amy Batson and Chris DeCuir and wife, Angela; and her great-grandchildren, Kade Bennett and Kinley Marie DeCuir.

In lieu of flowers, the family requests that contributions be made to New Century Hospice, 3955 Phelan Blvd., Beaumont, TX 77707.