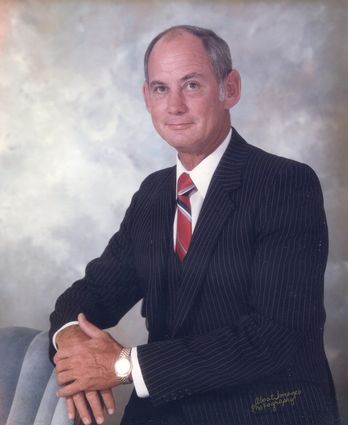 Jerry Lynn Wilson, 71, of Orange, passed away Dec. 2, at The Medical Center of Southeast Texas in Port Arthur.

Born in Beaumont, July 7, 1943, he was the son of Thomas Jefferson Wilson and Verna Estelle (Stimits) Wilson. Jerry served in the U.S. Air Force and worked at car dealerships as a mechanic and salesman. He was a member of Faith United Methodist Church and active in the Republican Party. Jerry was a former volunteer at Orange Christian Services, enjoyed collecting Texaco memorabilia, and was a former member of OCRCC (Orange County R/C Club). Jerry never did meet a stranger.

Services will be at 1:00 pm Saturday, Dec. 6, at Faith United Methodist Church in Orange.