On Thursday, February 05, around 9:50 a.m., deputies with the Orange County Sheriff’s Office stopped a 2008 GMC Yukon eastbound on IH-10 near mile marker 870 for an inoperable brake light. While speaking with the driver, they observed that he was unusually nervous and obtained consent from the driver to search the vehicle. 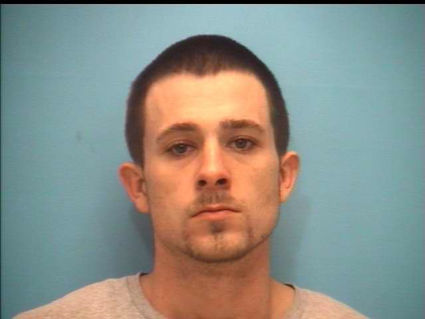 Deputies located seven plastic wrapped “bricks” stuffed in the back of the rear seats. Once the packages were removed, it was discovered that the contents of the plastic wrap was powder cocaine, weighing in at a total of 21 pounds. The cocaine has an approximate street value of $200,000.

The driver was identified as Brandon Paul Pay, a 23 year old white male from Jacksonville, Fl. Pay was arrested for possession of a controlled substance, a 1st degree felony and transported to the Orange County Jail where he remains in custody awaiting arraignment.