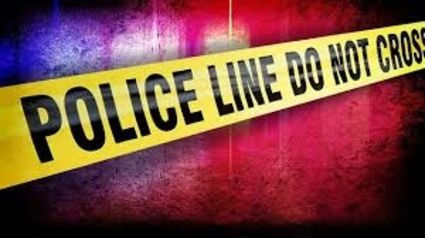 UPDATE - Officials have identified the man who died when his car went into the lake in Bridge City as Charles Huffman, 49, of Lake Charles.

PREVIOUS REPORT- The Orange County Sheriff's Offfce and the Bridge City Fire Department were called to Lake St. in Bridge City Sunday morning in reference to a car being found in the water.

A BCVFD diver went into the water to investigate at about 11:35 am and found a body in the vehicle.

No other detailes have been released.