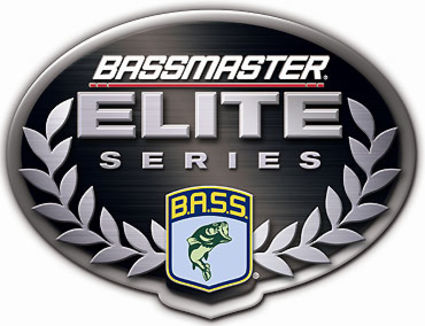 The Greater Orange Area Chamber of Commerce is proud to announce that Orange, has been selected as the host site for the 2015 Bassmaster Elite Series Tournament No.1, scheduled for March 19-22. Boat launches will be daily at 6:30 am at the City of Orange Boat Ramp with weigh ins at 3:15p.m. The Bassmaster Elite at Sabine River presented by Stark Cultural Venueswill air multiple times on ESPN and the Outdoor Channel, stream live on the BASSMASTER website and be featured on billboards and in Bassmaster and B.A.S.S. Times Magazines.

In 2013, the Bassmaster Elite tournament in Orange, broke all B.A.S.S. attendance records with 33,650 spectators. The Chamber has been working close with the B.A.S.S. organization since the first tournament in 2013 and is excited for the return this year.

The Orange County River Festival opens Thursday with a ribbon cutting ceremony at 11:00am.

Friday evening will be a concert by Trout Fishing in America followed by Out of this World Laser Spectacles at Lutcher Theater.

Saturday morning kicks off with the Run Your Bass off 5K Run sponsored by INVISTA and the High School Fish with the Pros tournament sponsored by Gopher Industrial.

Also on Saturday morning the City of Orange will hold Art in the Park at Stark Park.

Free Park & Ride Shuttles will be available during the four day event.

“Welcoming the Bassmaster Elite Series’ top 113 anglers to our area, along with their sponsors, family, friends, media, and several thousand B.A.S.S. members and fishing enthusiasts from around the country, is again the top priority for the Chamber and our partners,” said Ida Schossow, Greater Orange Area Chamber President.

For event, bus schedules and locations please visit us as http://www.orangetexaschamber.org.