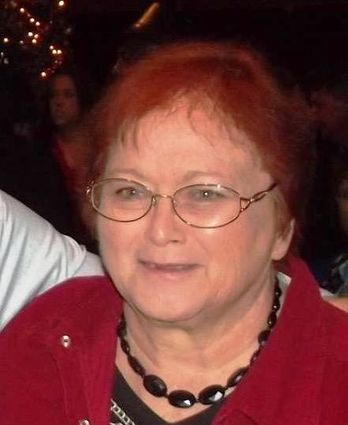 Marcia J. Huff, 67, of Deweyville, passed from this life into the arms of her savior on Saturday, April 25, at Christus Hospital – St. Elizabeth in Beaumont following an illness.

Marcia was born Dec. 12, 1947 in La Grande, Oregon, to Charles Pokorney and Velma Fern (Stickney) Pokorney, she grew up in the Midwest in Nebraska and Kansas and was a longtime resident of Deweyville, where her father established the Triangle Meat Market. Marcia worked as Postal Clerk for the United States Postal Service, from which she retired in 1998. Marcia was a member of Calvary Baptist Church in Deweyville. She enjoyed painting and studied under Tom Windham at the Old Time Woodshop in Orange.

Services to remember and honor Marcia’s life will be at 2:00 P.M. Monday, April 27, in the Chapel of Dorman Funeral Home in Orange with Brother John Fortenberry, officiating. Rite of committal and interment will follow services at the Trout Creek Cemetery, in the Trout Creek Community of Newton County.

A gathering of Marcia’s family and friends for a time of reflection will be from 5:00 P.M. until 9:00 P.M. Sunday at the funeral home.

Condolences may be expressed for the family at www.dormanfuneralhome.com.