Edward was born Sept. 15, 1943 in Charleston, SC, to parents, Margaret Sue (Smith) and Edward Bolen Rutland Sr. He had lived in the Warren area since 1979, prior in Port Neches. Edward served his country in the US Air Force during the Vietnam War. He worked construction and owned and operated Patio Plus for many years. He enjoyed going fishing, working, building stuff and he also was an avid football and baseball fan. Edward was a loving husband, father, grandfather, uncle and friend who will be dearly missed, who loved spending time with his family, especially his grandchildren.

Edward is preceded in death by his parents; son, Rusty Rutland; and sister, Debra Holder. 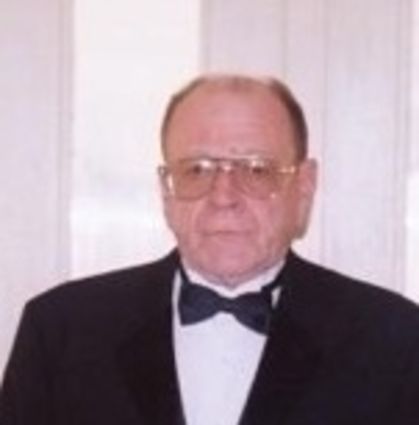 Condolences may be expressed for the family at www.dormanfuneralhome.com.