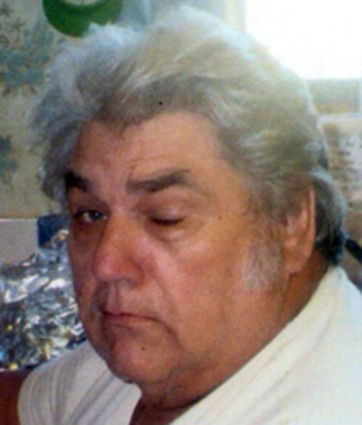 Sidney Joseph LeBlanc, 67, of Orange, passed away Oct. 27, in Beaumont. He was a loving husband, father, grandfather and great grandfather. He was the son of the late Columbus LeBlanc and Ola Trahan LeBlanc.

He was preceded in death by his parents; sister Betty Milligan and brother, Wilson LeBlanc.