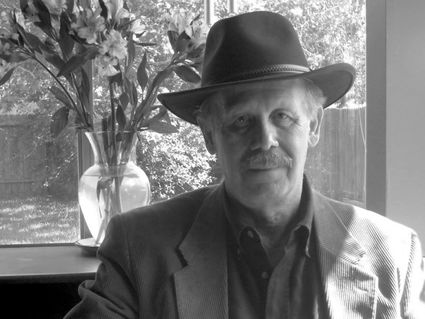 Spindletop-Gladys City will hold a book signing with Author Bartee Haile. This event will take place on Saturday, June 25, at 2 p.m.Refreshments will be provided.

Bartee Haile is the leading Texas history newspaper columnist in the Lone Star State today. A fourth or fifth generation Texan, he can't say for sure, he began writing "This Week in Texas History" for small-town and suburban newspapers back in 1983. Today it is the longest-running statewide feature of its kind ever.

In 2013, The History Press of Charleston, South Carolina invited Bartee to write a book for them on any subject of his choosing. The result was "Texas Depression-Era Desperadoes" published January 2014. He followed that in November 2014 with "Murder Most Texan." His third and latest book, which he will discuss that afternoon, is entitled "Texas Boomtowns: A History of Blood and Oil."

Bartee was born in Dallas the month after the Japanese surrender ended the Second World War. Growing up in a family of corporate gypsies, he attended 13 schools in 12 years prior to graduating from Richardson High School in 1964. He obtained his college education at Texas Tech in Lubbock and Southern Methodist University in Dallas.

Bartee lives in the Houston area with his wife of more than 40 years. They have a grown son and a seven-year old granddaughter.

Spindletop-Gladys City Boomtown is a replica of the boomtown that grew up around the Spindletop oil fields in the early 1900's. Located on US 69 at Jimmy Simmons Blvd in Beaumont, the museum is open Tuesday – Saturday 10 a.m. – 5 p.m. and Sunday 1 p.m. – 5 p.m. The entrance fee is $5 for adults, $3 for senior citizens and $2 for children under 12.

For more information contact the museum at (409) 880-1750 or by email at gladyscityinfo@gmail.com.