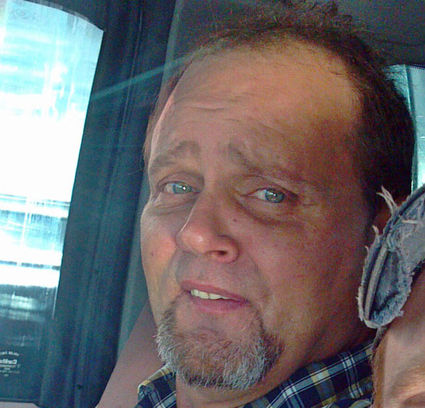 He was a lifelong resident of Vidor who loved basketball, motocross, hunting and fishing. Billy worked as a pipefitter and welder and was a member of the Pipefitters Local 195.

He was preceded in death by his father, William Henry Scott, Sr .; grandparents, Leonard and Freda Scott and grandfather, Charles Johnson.

Cremation arrangements were entrusted to Memorial Funeral Home of Vidor.