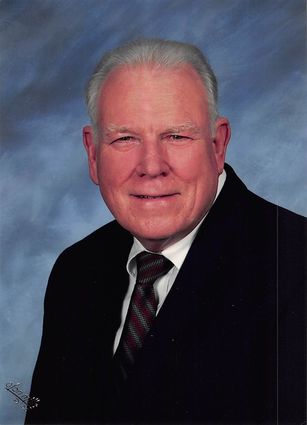 He was the son of Travis Craig Sr, and Mary Theo (Cherry) Craig.

Lloyd was a veteran of the United States Army.

He retired from Gulf States Utilities / Entergy, serving as an appliance repairman, then being placed in charge of facilities maintenance in the Port Arthur area.

He was very involved with Boy Scouts and was a Scout Master for many years.

He was a member of Wesley United Methodist Church where he was a Trustee Chairman.

Lloyd loved NASCAR and the Texans, and he loved having visitors.

He liked to tinker and fix things that were broken and he really enjoyed helping people.

He adored his grandchildren and will be greatly missed by them and all who knew him.

In lieu of flowers, Memorial contributions can be made to the Alzheimer's Association at 700 North St. M,