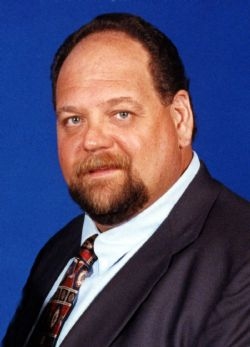 Garland Earl Holmes, 64, of Beaumont, passed away, Sunday, January 8, 2017. He was born August 31, 1952, in Port Arthur, Texas, to Frances Ann Lovelace Holmes and James Earl Holmes. Garland was a graduate of Nederland High School, class of 1970, and attended Lamar University. He was a thirty-three year employee of Dupont. Garland had a passion for travel and did so extensively in his younger years. He enjoyed his Harley Davidson, music and concerts, and was an avid reader. Garland was a member of Holy Cross Lutheran Church from birth.