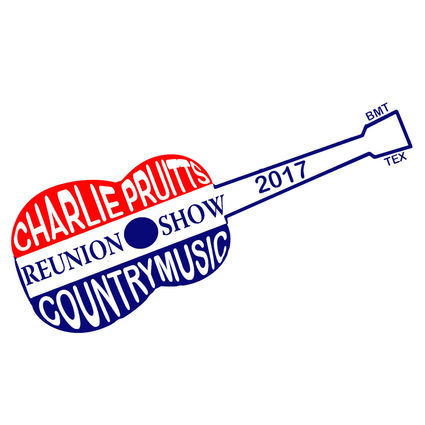 The Charlie Pruitt Country Music Show Reunion has been set for Aug. 19, 2017 at the Jefferson Theater in Beaumont.

The Charlie Pruitt Country Music Show was a staple of Southeast Texas entertainment for 25 years. It was a safe, family friendly environment where young entertainers could hone their craft and develop their performance skills outside of the bar scene.

It has been about 10 years since the last show. Members of Pruitt’s original house band, led by original collaborator of the show, Doug Childress have decided to honor Pruitt with a reunion show. Pruitt is excited about returning to the area for the upcoming event.

He suffered a stroke several years ago, so taking over the emcee duties will be Robby Lynn from “Sunday’s Kind of Country” radio and TV show. A Southeast Texas native, Lynn took his show to Nashville two years ago. We are honored that he will return to Southeast Texas to man the mic.

Assembling the house band from the many years of musicians is in the hands of Britt Godwin and Sheryl Brocato.

Godwin performed on the show as a youngster and has been a notable area performer for many years. He has played with Tracy Byrd, Mark Chesnutt and others, but brought his talent home and frequently plays area venues and lends his talent to area causes and fundraisers.

With 25 years of alumni and a limited number of slots, auditions are being required as they were on the original show. Also keeping with the original traditions of showcasing new talent, there will be a couple of slots reserved for entertainers whom have never played the show. Those desiring to audition should bring their backup tracks to the audition.

Tickets for the Charlie Pruitt Country Music Show Reunion are available now online at Ticketmaster or at the Beaumont Civic Center box office.

Proceeds from the August reunion show will benefit the Humane Society of Southeast Texas.