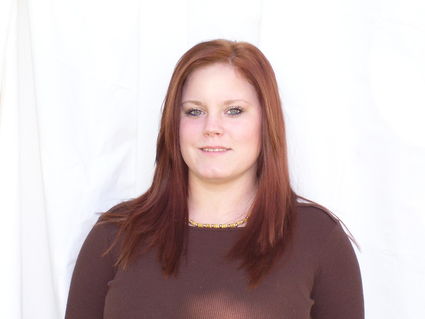 Casey Ann Lewis, 27, of Bridge City, passed away on September 8, 2017, in Beaumont.A private family funeral service will be held on Tuesday, September 12, 2017.

Officiating will be Brother Jeffery Sanders.Born in Galveston, Texas, on September 18, 1989, she was the daughter of Hamp Henry Lewis, Jr.

She will be greatly missed by all who knew and loved her.She was preceded in death by her mother, Kelly Tienert; and grandfathers, Robert “Bob” Andrews, and Hank Lewis.She is survived by her parents, Hamp Henry Lewis, Jr.