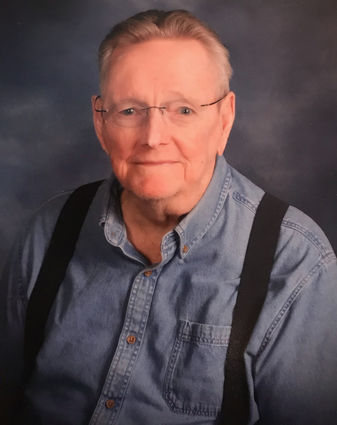 Claude Edward Wimberley, 82, of Orange, Texas, went to be with the Lord on October 9, 2017, at his home surrounded by loved ones.

Burial of cremated remains will be held at 2:00 p.m., at Hillcrest Memorial Gardens in Orange.

Visitation will be preceding the service beginning at 10:00 a.m.

Born in Oil City, Louisiana, on October 23, 1934, Claude was the son of Charles Wimberley and Wilma Finley Wimberley.

He honorably served his country in the United States Army and proudly served as a Justice of the Peace in Orange County for almost 30 years.

Claude had a passion for golf in his younger years.

He was a member of the local Lunch Bunch and enjoyed getting together with friends and former colleagues.

He will be greatly missed by all who knew and loved him.