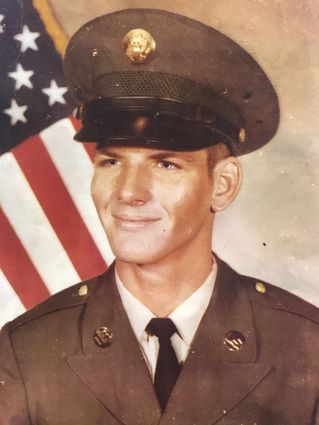 Born in Port Arthur, Texas, on November 20, 1953, Michael was the son of Earl Ray Church and Peggy (Nerrin) Church.

He proudly served his country in the Unites States Army Special Forces during the Vietnam War.

He was meticulous and loved teaching his son to weld like he did.

Michael was a loving son, husband, father, and Paw-Paw who loved to spend time with his family and dote on his granddaughters.

Family was his life.

He will be greatly missed by all who had the pleasure of knowing and loving him.

He was preceded in death by his father.

The family would like to express their appreciation to Southeast Texas Hospice for the loving care they provided to Michael.

In lieu of flowers the family asks that memorial contributions be made to Southeast Texas Hospice at P.O. Box 2385, Orange, TX 77631.

Cremation is under the direction of Claybar Funeral Home in Orange.