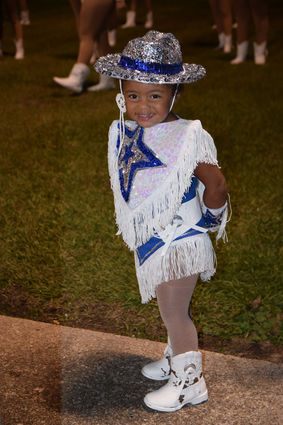 Valenciano, a Vidor native who previously served as the county’s Deputy EMC from 2010-2013, is the fourth person Carlton has appointed to the job in less than three years since he took office as county judge.

Carlton’s first selection, Ryan Peabody, was fired by Carlton after a year and a half on the job. His replacement, Charlie Cox, resigned after eight months, citing family health issues.

Missy Pillsbury, the county risk management and airport director, had been Cox’s deputy coordinator and assumed the top job this past March.

She was moved out of the EMC job a week ago.

Valenciano has spent the past 15 years in emergency response, he said.

According to his LinkedIn bio, he’s been owner of CRS Construction of Vidor since 2013 and worked 13 months in 2013-14 as Emergency Response and Fire Protection Leader at Orange’s Invista plant.

Carlton officially hired Valenciano Monday and he showed he’d been on the job, reporting to commissioners’ court about an 8:30 a.m. Tuesday meeting on the county’s debris disposal from Tropical Storm Harvey.

He said the county’s contractors had removed 255,000 of an estimated 300,000 cubic yards of debris and were almost complete with the first round of pickups.

In other action, commissioners approved an agreement with the Port of Orange for a “temporary change of possession” of the Orange Navy Barracks. 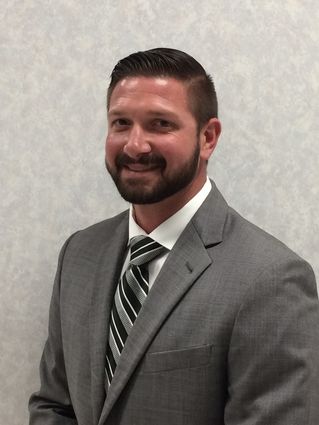 The county hopes to use them to house volunteer groups visiting the county to work on rebuilding homes damaged by Harvey’s floodwaters.

“I think this is a good step,” said Commissioner Barry Burton.

The county paid $686,000 in bills, with about a third of that going to purchase a Gradall excavator for the Road and Bridge department.

John Dineen of HDR Inc. presented commissioners with the first draft of the courthouse master plan which will ultimately be submitted to the Texas Historical Commission.