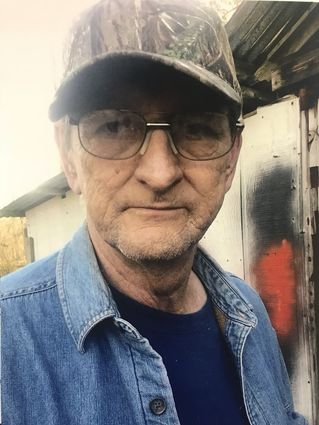 A cremation will be held under the direction of Claybar Funeral Home in Orange.

He enjoyed watching Westerns, wood-working, gardening and taking his grandkids to the bus stop.

Family was the most important thing in his life, especially his grandkids.

He will be dearly missed by all those who knew and loved him.