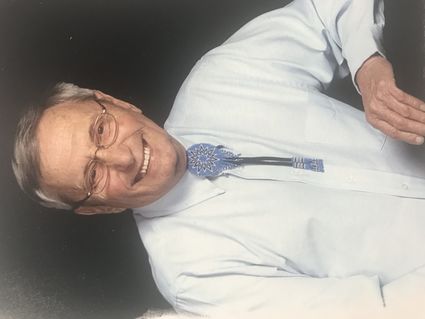 Funeral services will be at 2 p.m.

Officiating will be Kevin Trinkle.

Visitation will be from 5 p.m.

Larry proudly served his country in the United States Marine Corps from 1966 -1969.

He worked as a Burner at American Bridge and later at U.S. Intec where he became a foreman.

He was a member of Drake Memorial Presbyterian Church.

Working in his yard, feeding his squirrels, his bird PJ, Molly his dog and his Dallas Cowboys meant so much to him.

One of his most loved past times is playing “Santa” on Westbury for the thousands of cars that passed annually, handing out candy canes to children in every car, no matter your age “you’re always a kid at Christmas time” he’d tell them.

He loved his family dearly and will be greatly missed by all those who knew and loved him.

He is also survived by his sister-in-law, Brenda Rost of Groves; and mother-in-law, Lucy Loeve of West Orange; and numerous nieces and nephews.

Should friends desire, in lieu of flowers, memorial contributions can be made to Drake Memorial Presbyterian Church, 4647 N. 16th St., Orange, Texas 77632. 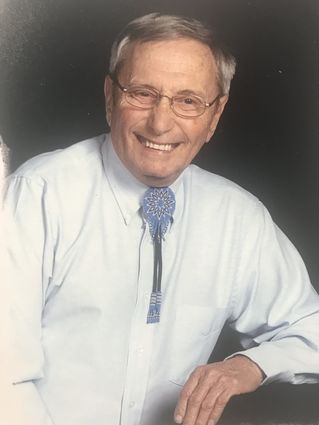