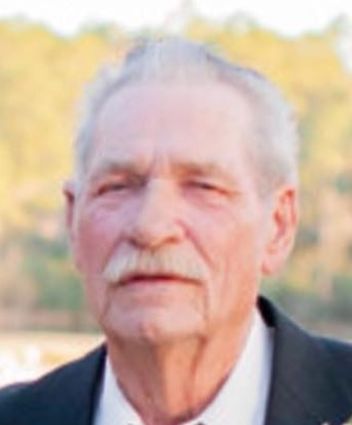 James Pat Sheppard, of Mauriceville, TX, passed away on December 26, 2017.

He is preceded in death by his grandparents, Ben and Jesse Lee West; his mother, Eunice West; his father, J.P. Sheppard; and his brother, Buddy Sheppard.

James was lovingly raised by his grandparents in Crichton Community, AL.

A wake will be held on Friday, December 29th at 5pm from Kenmar Family Funeral Home until 8pm. A visitation will precede funeral services on Saturday, December 30th at 10am until the service time at 11am. All services will be held at Kenmar Family Funeral Home. Interment will follow at Springhill Memorial Gardens on Pierce Rd. off of Airport Blvd. following the funeral services. Bro. Glenn Barnhill will preach the services.