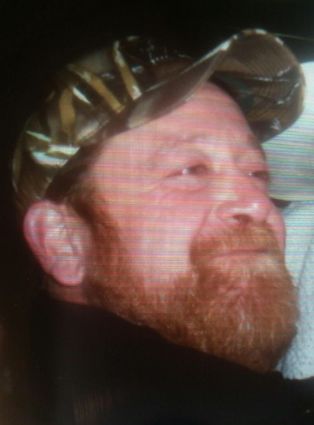 He is survived by his daughter, Crystal Compton and husband, Rick Compton, Jr.