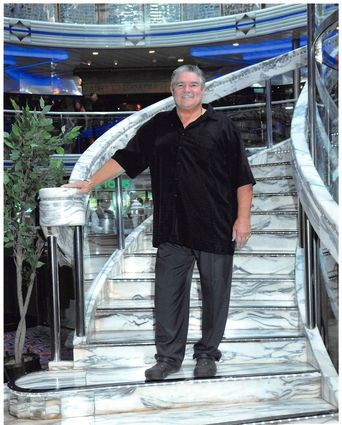 Born in Lafayette, Louisiana, on July 12, 1948, he was the son of Loretus LaMarr Allen and Nola (Breaux) Allen.

Michael, also known as “Big Mike” or “Catfish,” grew up in Lafayette, Louisiana and eventually moved to Bridge City, Texas where he lived for 40 years.

He attended college at University of Louisiana and Texas A&M University, and played football for both schools.

Mike was an Iron Workers Union Superintendent at the Goodyear Plant.

He was known to tell a tall tale, and has been described as a “man who wore many hats.” Mike was a member of the Masonic Lodge in Bridge City.

He enjoyed spending his time traveling, going on cruises with his wife, and duck hunting.

Mike will be missed by all who knew and loved him.

He was preceded in death by his loving wife of 46 years, Mary Allen; and his father, Loretus Allen.