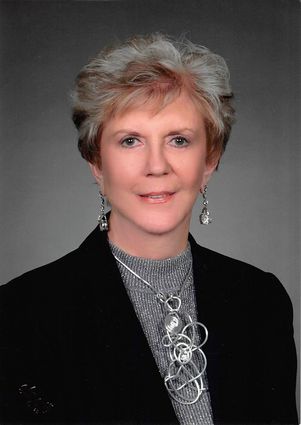 Born in Orange, Texas, on June 20, 1940, she was the daughter of Joe B. and Bertha Peveto Williams. Marilyn

received an Associate's Degree in Paralegal Studies from Lamar University, which she utilized until her retirement from Wayne Peveto Law Firm after 38 years. She was a faithful member of St. Mary Catholic Church, where she served her Lord endlessly. Marilyn was a member of the Legal Secretaries Association, Daughters of the American Revolution, and Eastern Star. She enjoyed traveling, decorating, shopping and dancing with her husband. More than anything, her greatest treasure was being surrounded by her family and many friends. She will be incredibly missed by all those who came to know and love her.

She was preceded in death by her parents, Joe B. and Bertha Peveto Williams; and sisters, Jimmie Khoury and Reba Permenter.