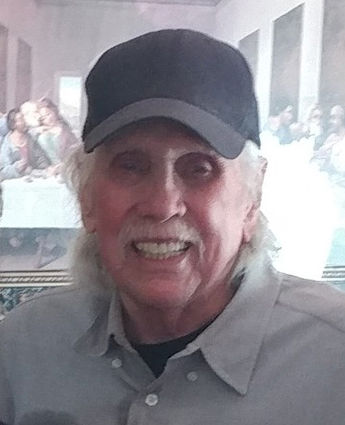 Funeral services will be held at 2:00 p.m., Monday, June 25, 2018, at Claybar Funeral Home in Bridge City. Burial will follow at Hillcrest Memorial Gardens in Orange.

Born in Houston, Texas, on November 14, 1933, he was the son of Sidney Joseph Broussard and Effie Louise (Lyons) Broussard. Sidney honorably served his country in the United States Navy. He went on to work as an electrician for IBEW Local 479, where he served as Vice President. Sid loved the outdoors, playing card games and dominoes with his friends and family, and dancing at the Singles Club to country music, swing and jitterbug. He will be missed by all who knew and loved him.

He was preceded in death by his parents, Sidney and Effie Broussard; his wife, Glenda Broussard; and his sister, Dale Harmon.