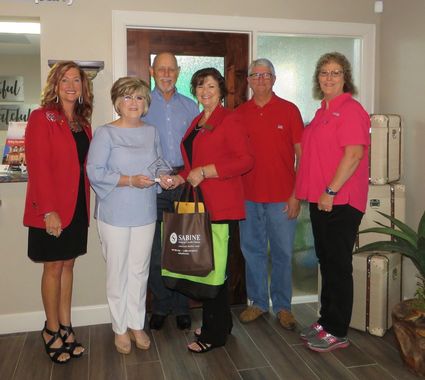 The Bridge City Chamber of Commerce is delighted to announce that Sherry Tisdale, City Secretary of Bridge City, has been named August Employee of the Month.

Sherry has been working for the City of Bridge City since 1984. She rose through the ranks as a customer service supervisor, then warrants clerk, and planning and development coordinator before becoming city secretary in 2003. Sherry will retire October 31st with plans to become a “full time Nanna”.