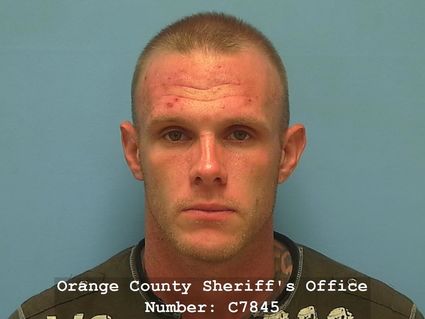 The driver of the vehicle was identified as 32 year old Melvin Wedgeworth, white male, a resident of Vidor.

Wedgeworth, who is on parole, was arrested for Possession of a Controlled Substance greater than Four Grans but less than 200 grams a felony of the 2nd Degree. He is currently being held on a $25,000.00 bond.