Investigators entered the residence and located a white female who was identified as 38 year old Shelly Ann Wilkinson, a Vidor resident, and a white male identified as 29 year old Ryan McCauley, a resident of Kirbyville. 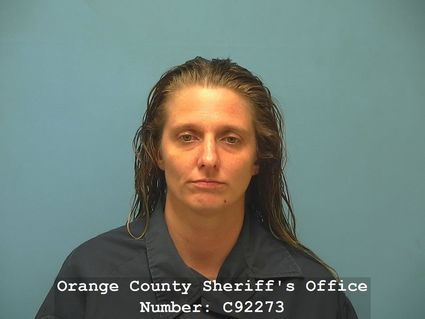 A search of the residence was conducted and approximately 120 grams of methamphetamine was located in the house along with a sum of United States Currency and drug paraphernalia.

Both Wilkinson and McCauley were arrested for Possession of a Controlled Substance, a second Degree Felony and transported to the Orange County Jail.

These arrests come following numerous citizen complaints and a six month investigation by the above agencies.