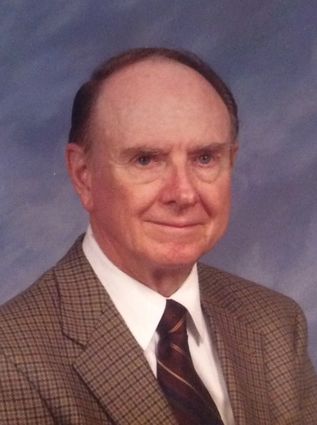 Jonathan married Rosemary Lackey in Birmingham, Alabama in 1952. In 1971, they moved to Orange, where Jonathan worked for US Steel until his retirement. He formed valuable lifelong friendships during his employment with US Steel.

Jonathan was active at First Baptist Church and served as a deacon. He was a Master Mason for over sixty-five years and served with the Lion’s Club. Jonathan enjoyed traveling and spent happy times in Maui and Hilton Head.

Jonathan is best remembered as having lived a godly example for this children and grandchildren. His kindness and generosity were extended to all he knew. Jonathan was a loving and devoted husband and father to Rosemary, and to his four daughters.