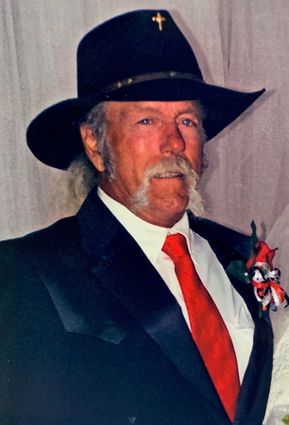 Burial will follow at Sycamore Cemetery in Burkeville, Texas at 2:00 p.m.

Born in Bridge City, Texas, on January 15, 1950, he was the son of Merritt Joseph Freeland and Vada (Miller) Freeland.

He worked as a Foreman for Burton Shipyard.

He enjoyed collecting coins and spending lots of time fishing.

John was a genuinely good person who loved his family dearly.

He was preceded in death by his parents, Merritt and Vada Freeland; brothers, Arliss Freeland and twin, Joe-Terry Freeland.