Droddy-Lopez will not seek re-election 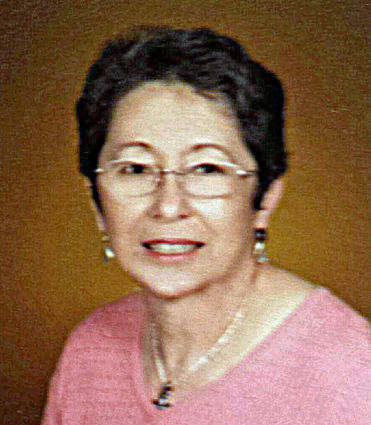 Frances Droddy-Lopez, a West Orange city council member for most of two decades, said Monday night she will not run for another term.

City and school board elections are Saturday, May 4 and deadline to register for available council and board seats is Feb. 15.

“I’m not going to run,” she said at Monday night’s city council meeting for January. “There’s some health issues in the family, and it’s just important that I’m taking care of those issues.”

Droddy-Lopez first served on WO council in 2001 and served through 2010. She rejoined in 2015 and is wrapping up 14 years of service to her community.

“It’s been very enjoyable,” she said. “It comes a time when it’s time for new blood and new ideas. It’s time for me to take a backseat and take care of other issues.”

The seats of Mayor Roy McDonald and Randy Branch are also up for election this spring.

McDonald, a fixture on city council since 1987 and mayor since 1995, said Monday he hadn’t decided yet if he’d run for another term. Branch, appointed last year to his council spot, wasn’t at Monday’s meeting.

The remaining members voted unanimously for an ordinance setting the election for May 4, with voting held at the West Orange City Hall, 2700 Western Ave., from 7 a.m. to 7 p.m.

They also agreed to holding elections for West Orange-Cove school district May 4 at City Hall.

They agreed to join other Entergy service area cities to hire lawyers and rate experts anticipating a rate hike try by Entergy before the Public Utility Commission.

Pineywoods has free cart replacement; sanitation rates will increase $2 per month; and Pineywoods will replace the city in offering dumpster service at $30 for 10 days.

McDonald announced that City Hall will be closed Monday, Feb. 18 for Presidents’ Day and the next council meeting will be 5 p.m., Tuesday, Feb. 19.