SETRPC is a voluntary association of local governments established in June 1970 that includes Hardin, Jefferson and Orange Counties.

“It’s a great organization and it funnels a lot of money into our community from the state and federal level,” Gothia said, “about $12 million each year outside of Harvey [storm recovery] money.

“There are eight different programs that they operate which I have to learn about quickly as president of it, because my move to president was pretty fast due to some changes in the political landscape.”

Gothia replaced Commissioner Barry Burton as Commissioners’ Court representative to the SETRPC board after Burton was defeated for re-election in 2018.

Burton had been First Vice President of the organization and Gothia inherited that position.

At the SETRPC 47th annual meeting and installation of board officers, held at the Beaumont Event Center, four officers besides Gothia were installed. 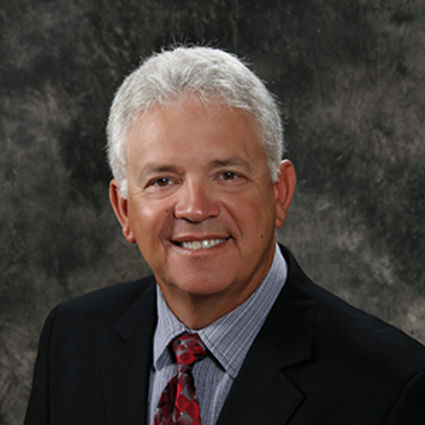 Mary Adams, Kountze mayor pro tem, will be installed as the SETRPC’s Second Vice President at the Feb. 20 meeting of the Executive Committee.

Shanna Burke is executive director of SETRPC, officially named in November 2018 after serving two months as interim director after the resignation of Shaun Davis.