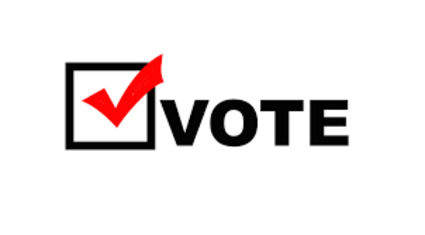 Orange plumber Bill Mello, just a couple of weeks after undergoing surgery to remove a brain tumor, filed late last week for another term on the Orange City Council.

His race for the At-Large Place 5 in the May 4 city and school district election will be a crowded one.

Thomas was a distant second to Larry Spears, Jr., in last year’s mayor race, drawing just 21 percent of the vote.

Three seats are up for grabs on the Orange council, but business owner Brad Childs will not need to campaign. The councilman from single member District 2 did not draw an opponent.

Annette Pernell, a paralegal and the incumbent from single member District 4 waited until Friday, the final day, to file for re-election. She will face two opponents, health care manager Mary McKenna; and real estate investor Alan B. Mesecher.

While the cities of Bridge City and Pinehurst can cancel their elections because only incumbents registered to run, West Orange-Cove school district is another local entity set for a lot of politicking.

Three at-large seats are up for election and five have signed up, including incumbents Demetrius Hunter and Linda Platt-Bryant. The top three vote-getters from a group also including Gina Simar, Kianna Edwards-Brooks and Russell Holt will gain board seats.

The final May 4 election filings: