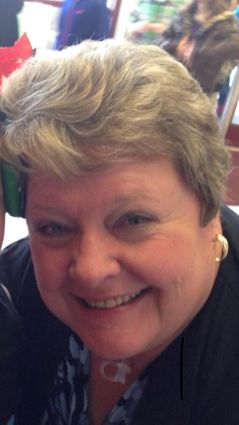 Funeral services will be held at 10:00 a.m., Wednesday, February 27, 2019, at Second Baptist Church in Bridge City. Burial will follow at Hillcrest Memorial Gardens in Orange.

Born in Arkadelphia, Arkansas, on November 23, 1958, she was the daughter of Louis Bodie Howell and Evelyn (Nix) Howell. Nanny served her Lord faithfully at Fellowship Baptist Church and was a member of the group Heartsong. She enjoyed birdwatching and loved her cat, Stella. Nanny was a light to everyone who knew her, guiding the way for those close to her heart. She was a loving wife, a phenomenal mother, and an amazing Nanny. Nanny will be deeply missed by all those who came to know and love her.

She was preceded in death by her father, Louis Bodie Howell.

She is survived by her loving husband of 40 years, Skipper Yeaman; mother and step-father, Evelyn and Bill Campbell of Hot Springs, Arkansas; sons, Jeremy Yeaman and wife Taylor of Bridge City, and Jason Yeaman and wife Jillian of Bridge City; grandchildren, Austin, Allyson, and Jensyn Yeaman; and brother Steve Howell of Lakeway.