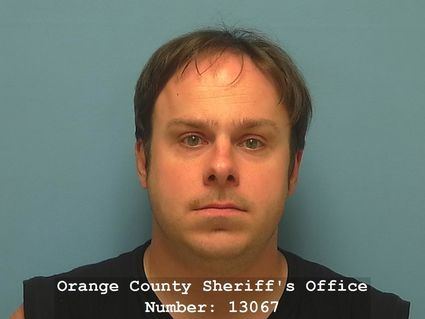 On June 11, 2017, NATHANIEL ALLEN ANDERSON (W/M 08/01/1995) was reported missing by family members. Anderson had been living at a mobile home park on Hwy. 62 in Orange County at the time of his disappearance.

The entire Criminal investigations Division of the Orange County Sheriff’s Office spent hundreds of hours investigating this case. They were also assisted by the Texas Rangers and the US Marshals Service.

On October 17, 2017, Detectives recovered skeletal remains buried in a wooded area off MacArthur Dr. in Pinehurst, TX. The remains were believed to be Nathaniel Anderson. The remains were confirmed to be Anderson through forensic tests.

At the time of his disappearance, Nathaniel had two roommates who were considered persons of interest in this case.

On April 24th, 2019, a grand jury in Orange County handed down indictments on the two roommates.