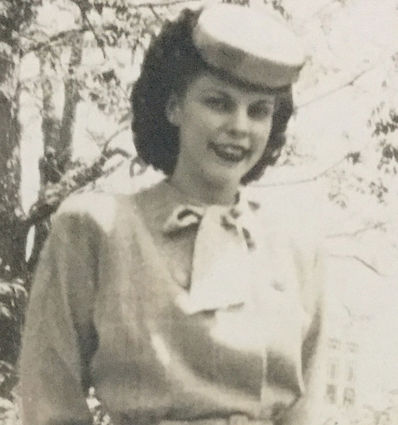 Margaret Lucille Pulliam (lovingly known as “Lucy”), age 93, of Bridge City, went to be with her Lord on Tuesday, May 14, 2019. She had just shared a beautiful Mother’s Day on Sunday in Montgomery, Alabama with her children, Kenneth and Debbie, and some of her grandchildren!

Visitation will be held at 2:00 p.m. on Sunday, immediately preceding the services at Second Baptist Church.

Born in Smackover, Arkansas on February 17, 1926, Lucy was the daughter of George Lowe and Flora Mae Bridgeman. The family later moved to Port Arthur, Texas where Lucy met Jack Pulliam, and the two were married, July of 1948.

Lucy had a wonderful flair for fashion and served as a buyer and store manager for Town & Country Specialty Boutique in Bridge City. A major influence in her life was her faith in Jesus which she shared lovingly with her family and friends. As a devoted member of Second Baptist Church Lucy served on women’s committees, mission teams, and as a Sunday School teacher. She also had a beautiful alto voice and enjoyed singing in the choir.

Lucy and Jack loved to spend time camping at nearby lakes, traveling to the Smokey Mountains, fishing and just enjoying that magnificent scenery. Lucy would often out-fish Jack, but don’t tell anyone!

In her later years, Lucy shared her creative talents with her church and friends by making church bulletins and specially designed greeting cards. Through the years, she has created and graciously given away 1000’s of special occasion cards that were all “Lucy” originals printed on her computer!

Lucy is preceded in death by her parents; her sons, Terry and Steve Pulliam; and sister, Georgia Mae.

In lieu of flowers, memorial donations may be made to Second Baptist Church, Bridge City, Texas.