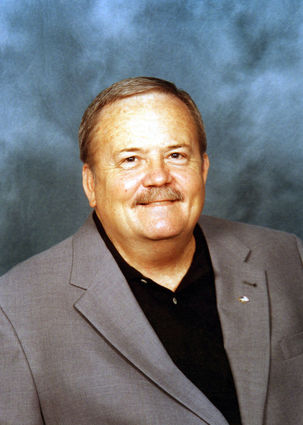 Charles Edward Rothrock, 69, of Port Neches, died Wednesday, May 22, 2019, at Baptist Hospitals of Southeast Texas, Beaumont. He was born to Myrtle Jean Gibbons and Robert Ed Rothrock, on August 15, 1949, in Levelland.

Survivors include his father, Robert Rothrock and his wife, Alice, of Orange; sister, Barbara Jean Vincent and her husband, Butch, of Nederland; and beloved dog, Lucy. There were too many friends to be listed, but a few of the longest and best were Sheri and Gary Bell, E.J. Ashford, John Wilson, Dallas Sparks, Keith Hauge, Jerry Bridges, Gary Rayburn, Pinkie Reynolds, Don Sample, Bull, George, Paws Veterinary Clinic and Grooming Spa and Charlie’s own, Rhonda Lynn.

He is preceded in death by his mother, Myrtle Jean Rothrock; and brother, Michael Robert Rothrock.

On behalf of Charlie, a special thanks is to be given to Southeast Texas Veterans Service Group and Broussard’s, Nederland, for their impeccable and gracious service in this time of sorrow.

A gathering of Mr. Rothrock’s family and friends will begin at 9:00 a.m., with his funeral service to follow at 11:00 a.m., with full military honors, Tuesday, May 28, 2019, at Broussard’s, 505 North 12th Street, Nederland. His interment will be held at a later date, at The Houston National Cemetery.