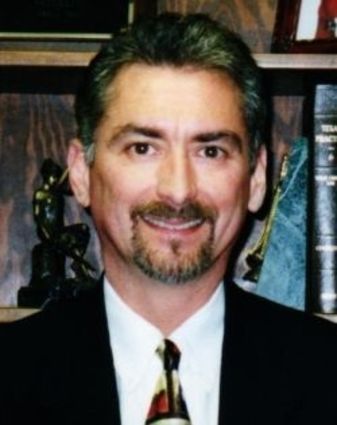 Paul Douglas Clayton, 59, passed away surrounded by family on June 19, 2019 after sustaining a ruptured aneurysm in Houston, Texas.

Paul was born January 7, 1960 in Beaumont, Texas, the third of five children born to Josephine and Lige Clayton. After graduating from Forest Park High School in 1978, Paul worked for Bethlehem Steel Company as a material expediter. He then pursued a degree in Business Administration from Lamar University, where he proudly pledged Pi Kappa Alpha Fraternity. He went on to earn a law degree from South Texas College of Law and was licensed to practice law in 1990.

Paul returned to Southeast Texas after completing his education. He established a law practice focused on helping people in need. Although he was active in various collegiate, religious and civic organizations, the role Paul most cherished was that of father to daughter Kirby. She was the light of his life, and anyone who knew Paul knew all about Kirby. He will be remembered as a beloved father and friend who lived each moment to the fullest. 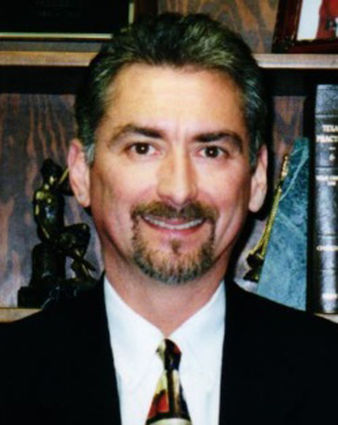 Paul’s life will be celebrated at St. Paul’s Episcopal Church, 1401 West Park Avenue in Orange, Texas on Thursday, June 27, 2019 at 6:30 p.m. The family will receive visitors prior to the memorial service at the church beginning at 5:30 p.m. There will also be a gathering of family and friends at the church hall following the service.

In lieu of customary remembrances for those so desiring, contributions can be made to the Paul D. Clayton Memorial Scholarship Fund at Bridge City Bank, P.O. Box 887, Bridge City, Texas 77611.