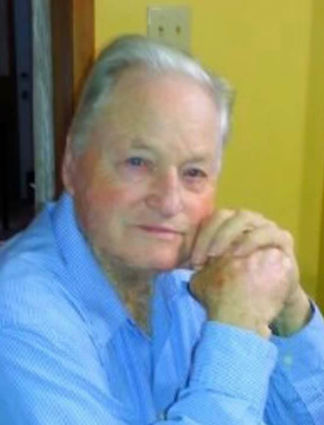 Funeral Services will be 10:00 a.m., Friday, June 28, at Orangefield United Pentecostal Church in Orangefield. Officiating will be Reverend Jeff Sanders. Burial will follow at Hillcrest Memorial Gardens in Orange.

Visitation will be from 5:00 p.m. to 8:00 p.m., Thursday, at Orangefield United Pentecostal Church in Orangefield.

Born in Hemphill, Texas, on September 10, 1942, he was the son of Claude S. Taylor and Verdie Lee Monroe Taylor.

Claud served in the United States Army and later worked for American Bridge as a fitter and went on to become a quality control inspector.

He was willing to spend and be spent for his family.

Claud was an intelligent, hardworking man and a forward thinker.

He was known for wise quotes such as, “Walk light and Carry a big stick”, “Keep on keeping on”, “Hardship is the Mother of all inventions”.

Claud loved gardening and inventing and was known to be a jack of all trades.

He wanted to leave a loving lasting impression on his family with a final quote “When you have done all you can do to stand, keep standing”.