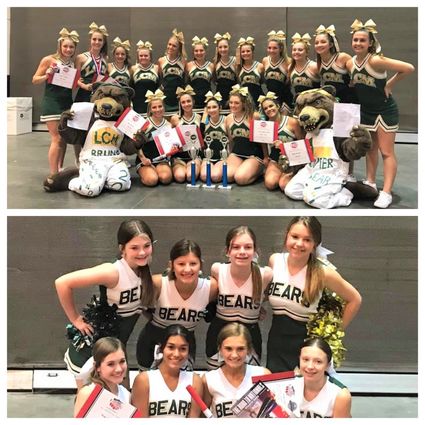 Kylie Gross and Karli Choate were asked to be on NCA staff.