BC to name Roccaforte replacement 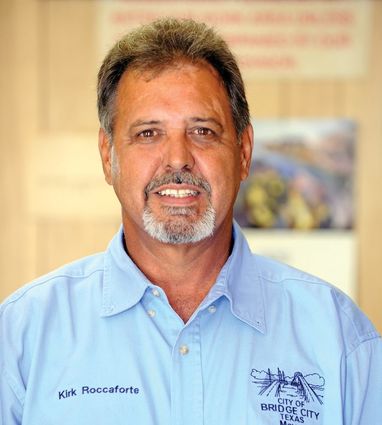 The City of Bridge City will hold a special meeting and executive session tonight, Wednesday, July 24, at 6 p.m. to name a replacement for longtime council member Kirk Roccaforte.

Roccaforte, Bridge City’s mayor from 2006-16, served a total of 25 years as mayor or council member before resigning a week ago to accept a mid-term appointment as Orange County Precinct 3 Commissioner.

Wednesday’s meeting agenda consists of accepting Roccaforte’s resignation, then a closed meeting to discuss who should fill his term that expires next May, and finally a public vote.

Earlier in July, Bridge City replaced another council member after Eric Andrus resigned because he was moving just outside city limits.

Danny Harrington was named to take the seat vacated by Andrus at another special meeting.