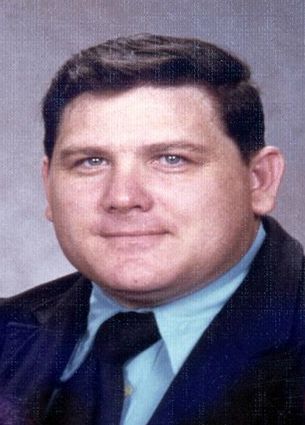 Funeral services will be held at 2:00 p.m., Thursday, September 26, 2019, at Claybar Funeral Home in Bridge City, Texas. Officiating will be Pastor Mike Sullivan, of First Christian Church in Orangefield, Texas. Burial will follow at Granger Duncan Woods Cemetery in Orange.

Visitation will be prior to the service beginning at 12:00 p.m., at Claybar Funeral Home in Bridge City.

Born in Orange, Texas, on February 18, 1944, he was the son of Ruby Leon Granger and Osteen (Hughes) Granger. James loved all things science and earned his Master’s Degree in Physics. He taught chemistry, math, and physics at several community colleges in Texas, including Lone Star College in Houston and Temple College in Temple. He worked in the Department of Physics at the University of Texas doing atomic research.

James was a mild mannered and soft spoken man. His philosophy was to show respect and love, and never raise your voice, even through disagreements. He enjoyed playing acoustic guitar and conducting any science experiment he could come up with.

James loved his family, especially the grandkids. He enjoyed spending time with them. He will be missed by his family and by all who knew and loved him.

He was preceded in death by his parents, Ruby and Osteen Granger.