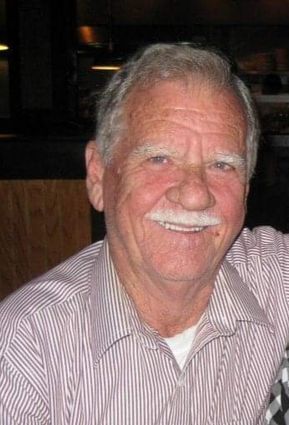 Funeral services will be held at 2:00 p.m., Friday, October 18, 2019, at Claybar Funeral Home in Orange. Officiating will be Reverend Lynn Ashcraft. Burial will follow the service at Hillcrest Memorial Gardens in Orange.

Born in Gilmer, Texas, on March 3, 1938, he was the son of Johnny Martin Burnett and Georgia Fitzgerald Burnett. Billy graduated from Lutcher Stark High School in 1956 and went on to serve his country in the Army Reserve. He then went to Electrical Trade School, and after many years of working as an Electrician retired from the IBEW Local 479. He was a Mason at the Madison Lodge #126. He enjoyed traveling, telling stories, hunting, watching Nascar and Drag Racing and spending quality time with his family in Big Sandy, Texas. Billy loved his family dearly and will be missed by all who knew and loved him.