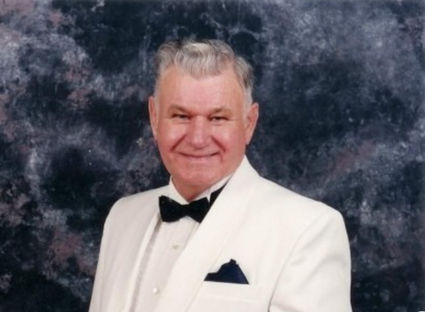 Funeral services will be at 2:00 p.m., Thursday, October 24, 2019, at Claybar Funeral Home in Bridge City. Officiating will be Pastor Mark Bunch of St. Paul United Methodist Church in Bridge City. Burial will follow at Forest Lawn Memorial Park in Beaumont.

Visitation will be held prior to the service, beginning at 1:00 p.m.

Born in Harrisburg, Arkansas, on June 7, 1926, he was the son of John Raud Winfrey and Hester Ruth (Rolland) Winfrey. Orville proudly served in the United States Army Cavalry in the Philippines during World War II. He later went on to work for Texaco as a supervisor for many years. Orville enjoyed gardening and loved watching Texas Sports Teams, especially the Dallas Cowboys, the Houston Astros, and the Texas Rangers. He will be missed by all who knew and loved him.

He was preceded in death by his parents, John and Hester Winfrey; his wife, Mary Frances Winfrey; and his siblings, Dock, Johnny, Ruby, Flora, and Velma Lee.

The family would like to extend a special thanks to all of Paw Paw’s caregivers at Oak Grove Nursing Home, Magnolia Manor, and Kindred Hospice.