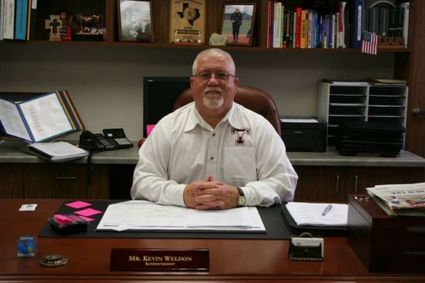 After voting unanimously Tuesday night to hire him, Orangefield school board members finalized a deal Wednesday for Kevin Weldon to serve the district as Interim Superintendent.

Ron Risinger, president of the school board, announced the district has also signed a contract with its longtime law firm Walsh Gallegos to conduct a quick but thorough search for a new permanent superintendent.

“Hopefully, we’ll have recommended applicants to us [to consider] sometime in January, and have that [selected] person start in February,” Risinger said.

Shaun McAlpin, assistant superintendent for the past eight years, has been Acting Superintendent at Orangefield since Nov. 4, the night the school board unanimously accepted the resignation of Stephen Patterson. 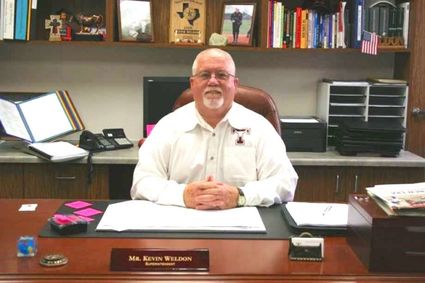 Weldon began his career as a teacher and coach in 1982, according to records on the Texas Education Agency website.

He was head coach at Splendora High for 12 years, before becoming the school district’s non-coaching athletic director in 2004.

Risinger said this will be Weldon’s first job as an interim superintendent.

“We needed a buffer between our current situation and a new superintendent who will keep our district going strong like it has been,” he said.